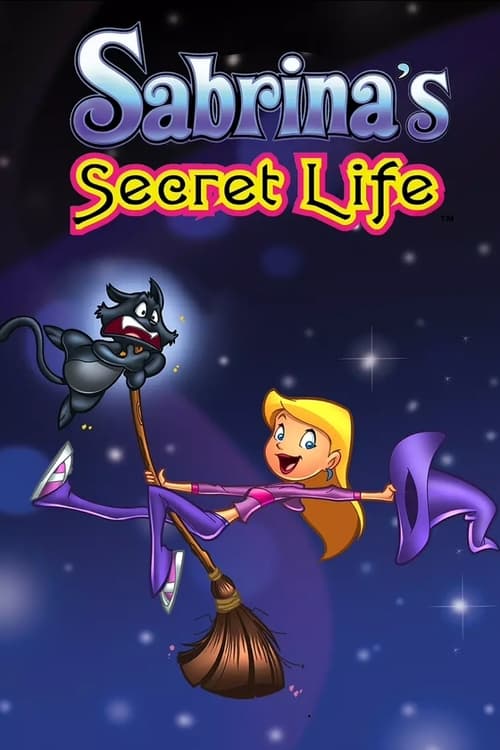 Sabrina's Secret Life is an American animated television series based on the Archie Comics character Sabrina, the Teenage Witch produced by DIC Entertainment and Les Studios Tex. It originally aired in syndication in 2003 as a sequel series to Sabrina: The Animated Series. The plots for each episode feature educational elements to meet the FCC's federal E/I requirements. In the series, Sabrina is a fourteen-year-old teenager attending Greendale High School. Chloe has moved away, and Gem Stone attends a private school far away from Greendale. Sabrina's new best friend is a girl named Maritza; additionally, Sabrina still has a crush on her friend Harvey. The show also aired on CBS as part of KOL Secret Slumber Party on CBS, from September 16, 2006 - September 8, 2007, then as part of KEWLopolis, from September 15, 2007, and sees through September 12, 2009. The show was returned to new block called Cookie Jar TV, from September 18, 2010 - January 29, 2011, when it was replaced by Trollz and Horseland. However, all DIC references in these broadcasts have been replaced by Cookie Jar references.