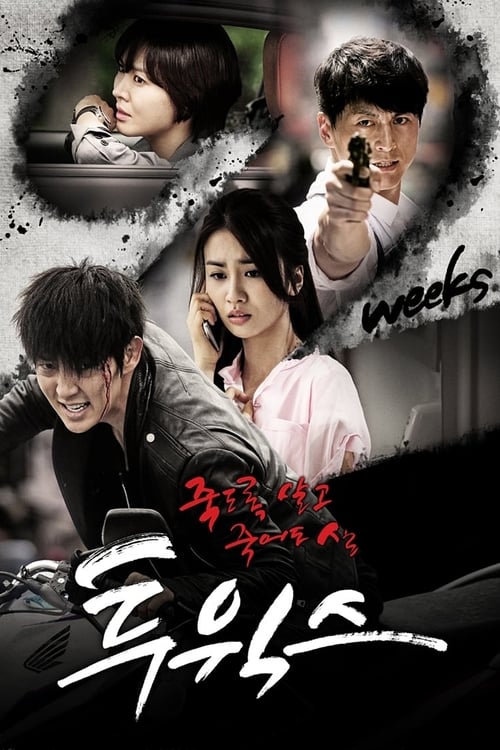 Jang Tae San is a man who has been living a meaningless life and never thinks toward his future. He is on the run after being falsely accused of murder. Furthermore, he discovers that he has a daughter who is now suffering from leukemia. The drama spans exactly two weeks, and tells about Tae San's desperate struggles to save his daughter.