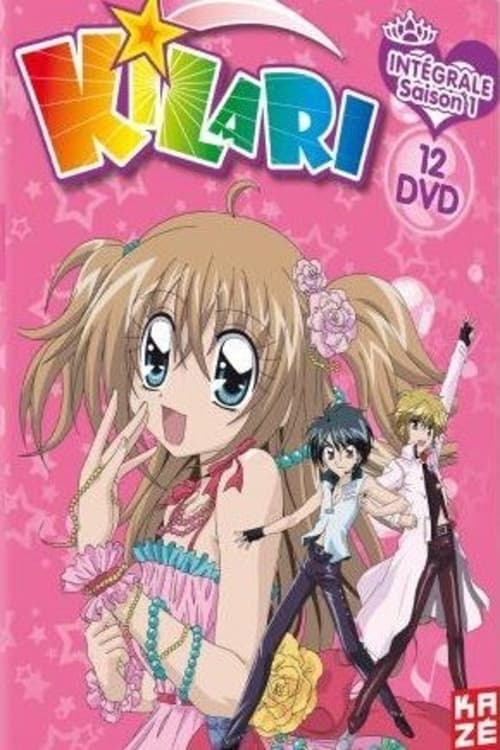 Kirarin Revolution is a Japanese shōjo manga by An Nakahara. The series' title is the supposed name of Kirari's debut single. As of August 2007, it runs in the shōjo magazine Ciao published by Shogakukan. It won the 2007 Shogakukan Manga Award for children's manga. The anime adaptation is a Japan and South Korea coproduction, and it premiered on 7 April 2006 in Japan on TV Tokyo and ran for 153 episodes until March 27, 2009. Starting from episode 103, this show aired in High-Definition 16:9 with 3D animation. Its airing time was 18:00-18:30 on Fridays.