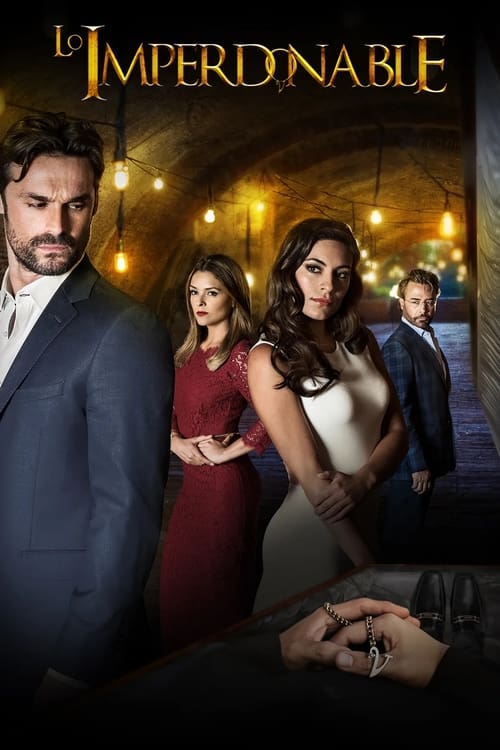 Martín (Iván Sánchez) hurries to Mina Escondida after getting an urgent letter from his brother begging to be rescued from the hell in which he's living. On arrival, Martin despairs upon finding out that Demetrio (Pablo Montero), his brother, has committed suicide. His sorrow is transformed into hatred and a thirst for vengeance against the woman who caused his brother suffering and brought him to death.