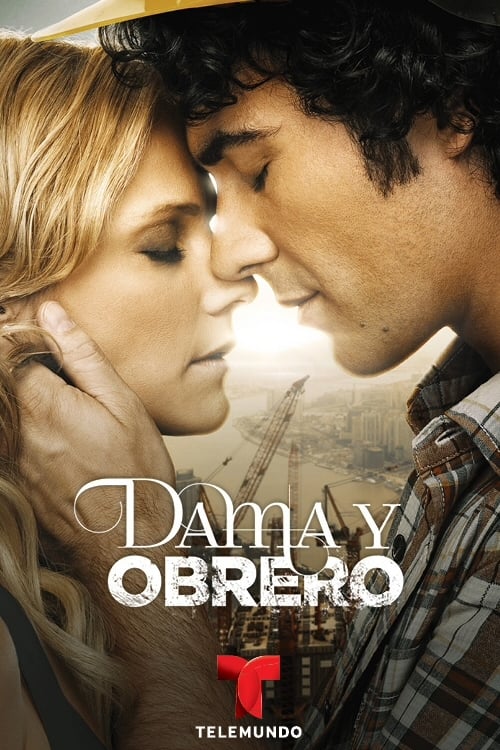 Dama y Obrero is a Spanish-language telenovela produced by United States-based television network Telemundo Studios, Miami. It is a remake of the Chilean telenovela of the same name that aired on TVN in 2012. Ana Layevska and José Luis Reséndez stars as the protagonists, while Fabián Ríos, Felicia Mercado and Sofía Lama stars as the antagonists.