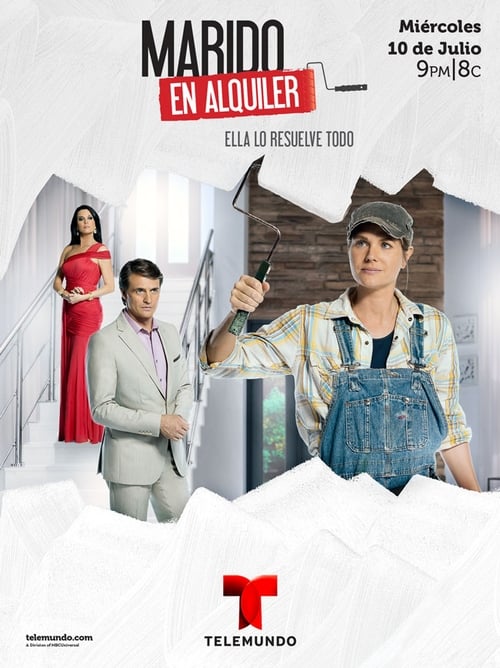 Marido En Alquiler is a Spanish-language telenovela produced by United States-based television network Telemundo Studios, Miami and Brazilian Rede Globo. It is a remake of the Brazilian telenovela, Fina Estampa, although the working title for the project was Reina Madre. Sonya Smith and Juan Soler star as the protagonists, marking the latter's debut with Telemundo after signing an exclusivity agreement with the network in 2013, with Maritza Rodríguez and Miguel Varoni star as the main antagonists.