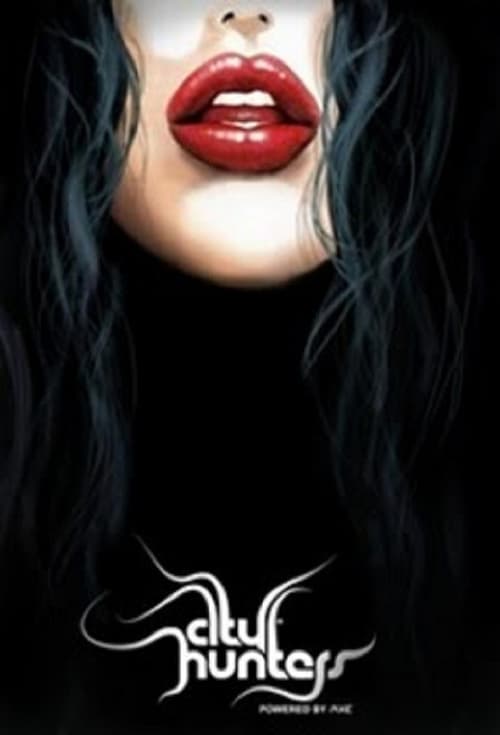 "City Hunters" is an animated TV series developed in Argentina that premiered throughout Latin America on October 2006 on the Fox network. The series, which blends traditional animation techniques with the latest generation of CGI, consists of nine 11-minute episodes. "City Hunters" is a form of branded entertainment. It was co-produced by Unilever for the AXE brand. The animated series follows the antics of an aging Casanova, Dr. Lynch, and the young man he's training in the art of seducing women. The series was created by Catmandu Branded Entertainment, a branded entertainment firm headquartered in Buenos Aires, Argentina and produced by Encuadre. The characters were developed by Italian illustrator Milo Manara and aired in English. "City Hunters" airs on Fox Latin America's adult-skewed block "No Molestar", which includes "Futurama," "The Simpsons,"Family Guy", and "American Dad." The first episode was supervised by Carlos Baeza and most of the episodes were directed by Diego Pernia, Victor Ahmed and Gustavo Cova.