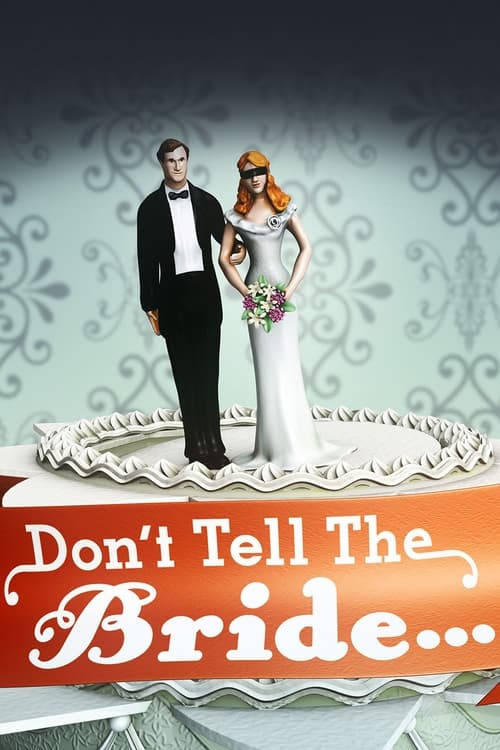 Don't Tell The Bride is a British reality TV series shown on BBC Three in the United Kingdom, BBC America in the United States and The LifeStyle Channel in Australia amongst others. As of 2012, six series of the show have aired, and the seventh will be filmed in 2013. In February 2012, it was announced that the show had been nominated for a Rose d'Or award for best 'Factual Entertainment' show.