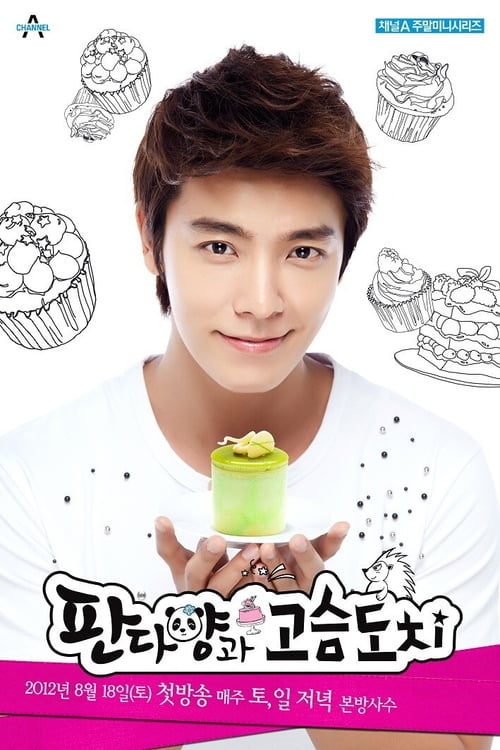 Ms Panda and Mr Hedgehog is a South Korean romantic comedy television series starring Lee Donghae of Super Junior and Yoon Seung-ah. It was broadcast on Channel A from August 18, 2012 to October 7, 2012. The story is about Go Seung-ji, a prickly patissier who teams up with Pan Da-yang, an easygoing pastry shop owner, to open a successful new cafe.