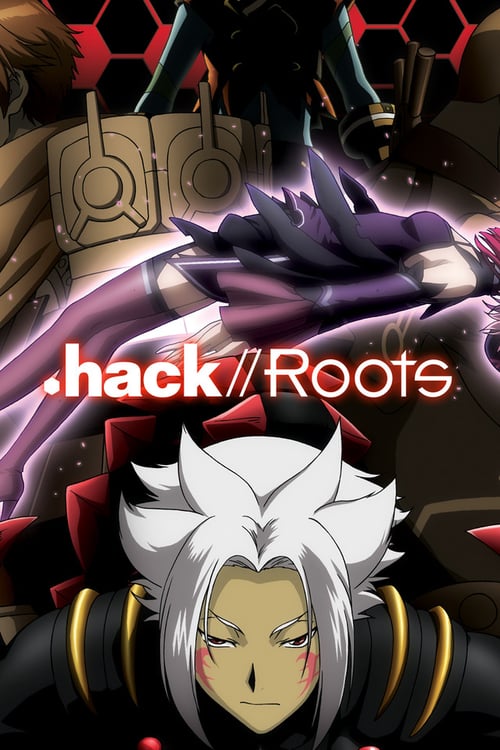 After the termination of the popular virtual reality MMORPG "The World," a new version of the game—The World R:2—is brought online. Alongside Ovan and his cleric friend Shino, Haseo enjoys his first year in the game but this is shattered when Shino's character is killed by a familiar figure known as Tri-Edge, whose victims have fallen into comas in the real world. Haseo vows to find the elusive Tri-Edge and stop him.