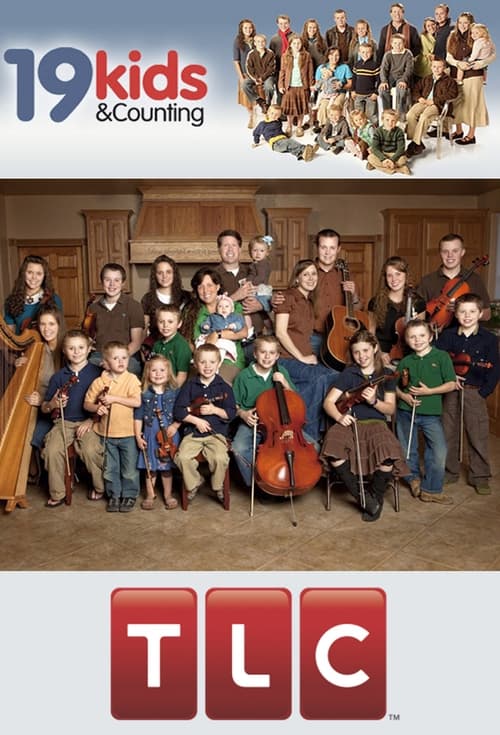 19 Kids and Counting, rendered graphically as 19 Kids &amp; Counting in its onscreen logo, is an American reality television show on TLC. The show is about the Duggar family, which consists of parents Jim Bob and Michelle Duggar and their 19 children—nine girls and ten boys, all of whose names begin with the letter "J". The series began on September 29, 2008. The twelfth season premiere was September 17, 2013.