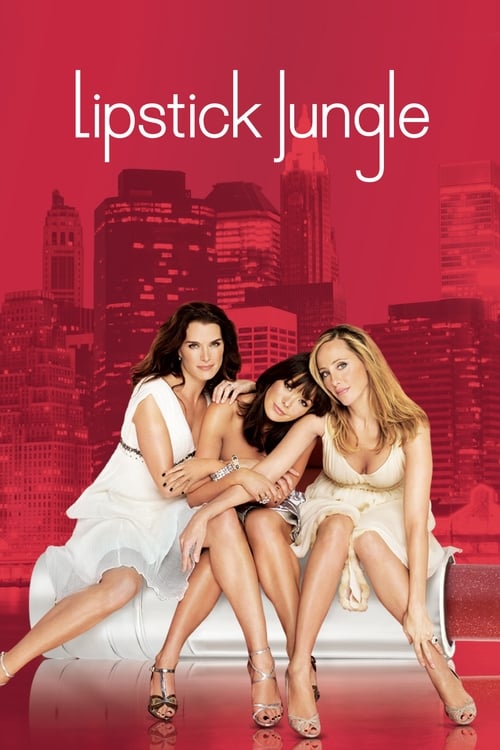 Lipstick Jungle is an American comedy-drama television series created by DeAnn Heline and Eileen Heisler for NBC Universal Television Studio. The hour-long series was based on the best-selling novel of the same name by Candace Bushnell, who also served as executive producer alongside showrunner/head writer Oliver Goldstick. The pilot was directed by Gary Winick.