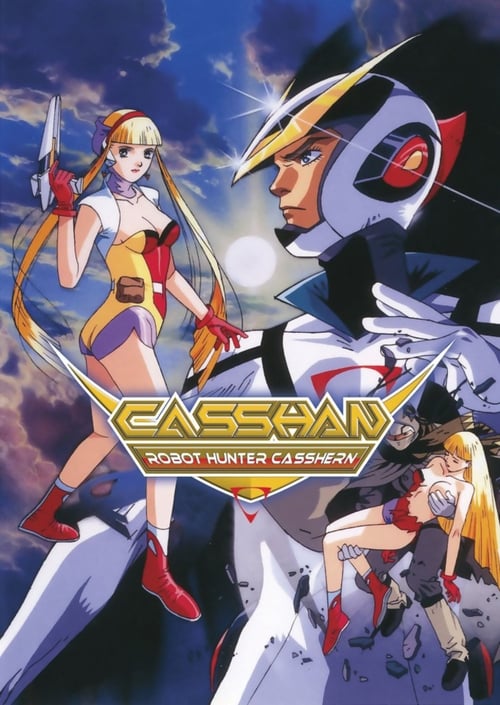 Casshan: Robot Hunter, known in Japan as Robot Hunter Casshern or simply Casshern, is a 1993 OVA produced and animated by Tatsunoko Productions and Artmic. This series is based on Tatsunoko Productions' 1973 anime series Neo-Human Casshern. Casshan: Robot Hunter was originally released as a four-volume series in Japan. However, the American publishers edited the four episodes into a single feature film for its English-language debut in 1995 with the English version directed by industry legend Carl Macek. In 2003, ADV Films re-released the four-episode series on DVD.