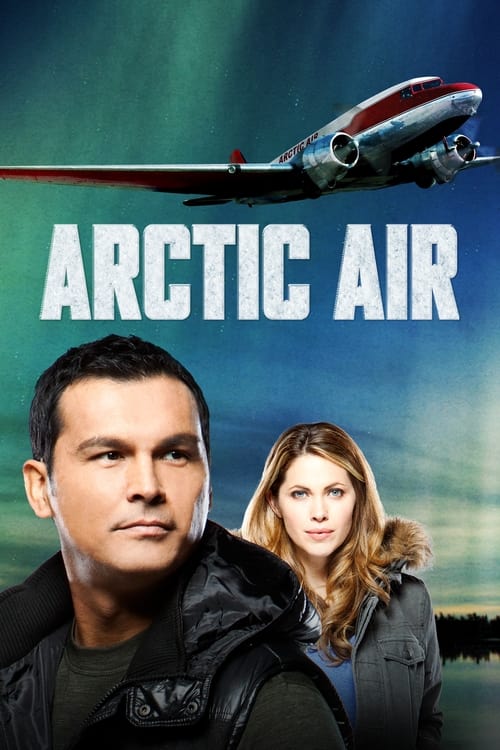 Arctic Air is about a Yellowknife-based maverick airline and the unconventional family who runs it. The owners are Mel Ivarson, an old school bush pilot; Krista Ivarson, Mel's daughter; and Bobby Martin, the son of Ivarson's deceased partner. Episodes focus on interpersonal conflicts between the characters as well as dramatic flying missions with their aging fleet of Douglas DC-3s, de Havilland Canada DHC-3 Otters and other aircraft. Each episode has one or more flying missions. The series was canceled on March 17, 2014, due to government budgetary cuts