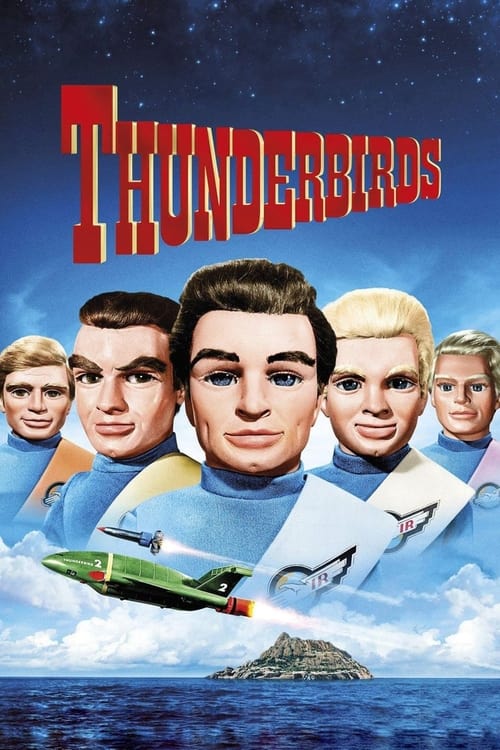 Thunderbirds is a 1960s British science-fiction television series which was produced using a mixed method of marionette puppetry and scale-model special effects termed "Supermarionation". The series is set in the 21st century and follows the exploits of International Rescue, a secret organization formed to save people in mortal danger with the help of technologically advanced land, sea, air and space vehicles and equipment, launched from a hidden base on Tracy Island in the South Pacific Ocean.