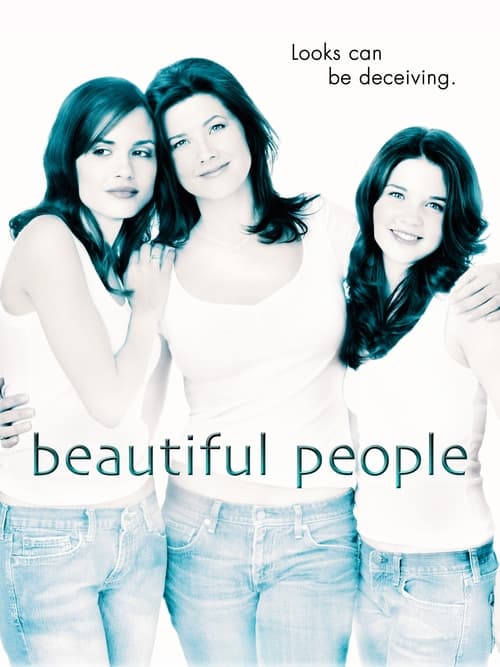 Beautiful People is an American drama television series about a family that moves from New Mexico to The Big Apple to make a fresh start on their lives. The series aired on the ABC Family Network from August 8, 2005, to April 24, 2006, lasting sixteen episodes. Its executive producer was Paul Stupin, who played the same role for Dawson's Creek. Both Daphne Zuniga and Torrey DeVitto later appeared on the fifth and sixth season of One Tree Hill as major recurring roles, although they never shared any screen time.