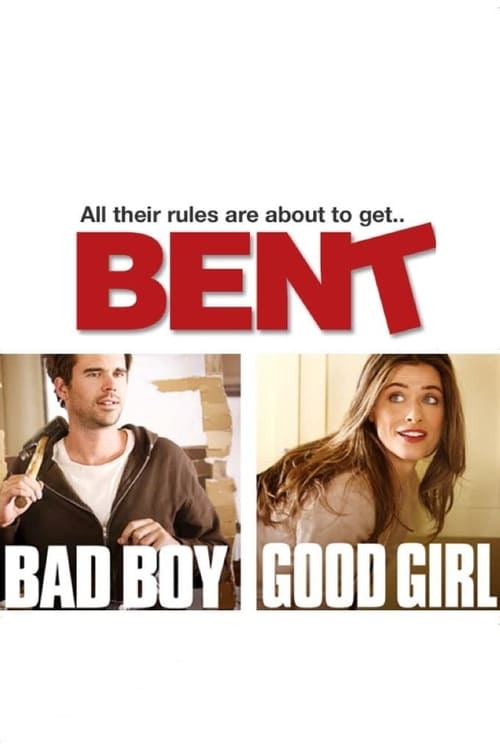 Bent is an American romantic comedy television series that ran on NBC from March 21 to April 4, 2012. The series was created by Tad Quill and stars Amanda Peet as a recently divorced lawyer and David Walton as the irresponsible general contractor hired to remodel her kitchen. Supporting roles are played by Jeffrey Tambor, Margo Harshman, and Joey King. On May 11, 2012, NBC cancelled the sitcom.