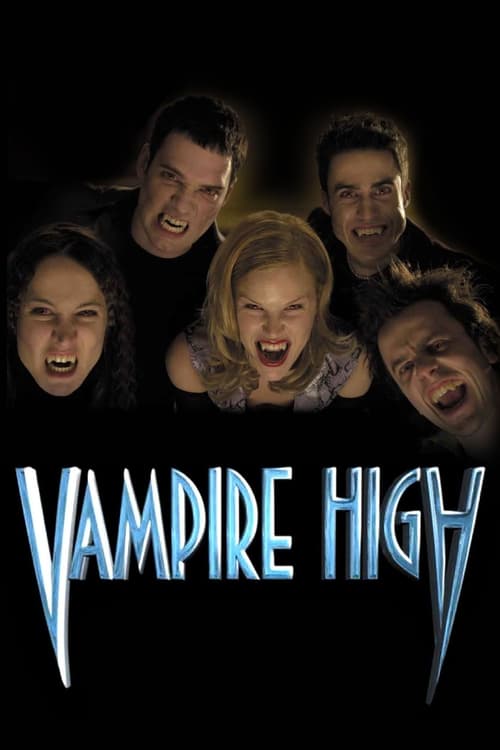 Vampire High is a Canadian TV series which originally aired from 2001 to 2002. The show centered on a group of young vampires subjected to a daring experiment by the "Elders": taken in by a boarding school that also housed mortal teenagers, with the intent of civilizing the vampires. Many problems faced the students on both the day and night curriculum, including typical teen issues of love, friends and enemies. Professor Murdoch was on hand to help them along with their school work, but he too had problems that could put the lives of the teens in mortal danger. During YTV airs episode fourteen, "Odd Man Out", the series made its debut in the USA on The WB Television Network on January 7, 2002 with the episode "Rules Are Rules", and ended on May 27, 2002 with the hour-long special, "Both Sides Now / Sunrise".