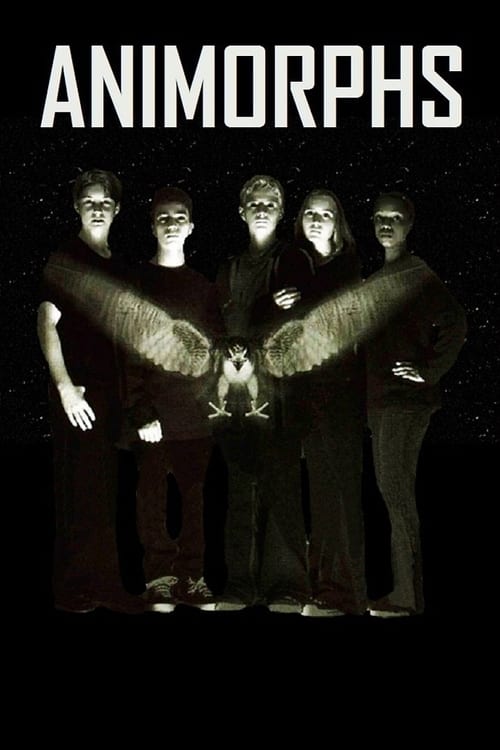 Animorphs is a 26-episode television adaptation made by Nickelodeon of the Scholastic book series of the same name. The series was broadcast from September 1998 to March 2000 in the United States and Canada, and in May 2013, reruns began airing on Qubo. The episodes lasted about 30 minutes, had stereo sound, and closed captions.