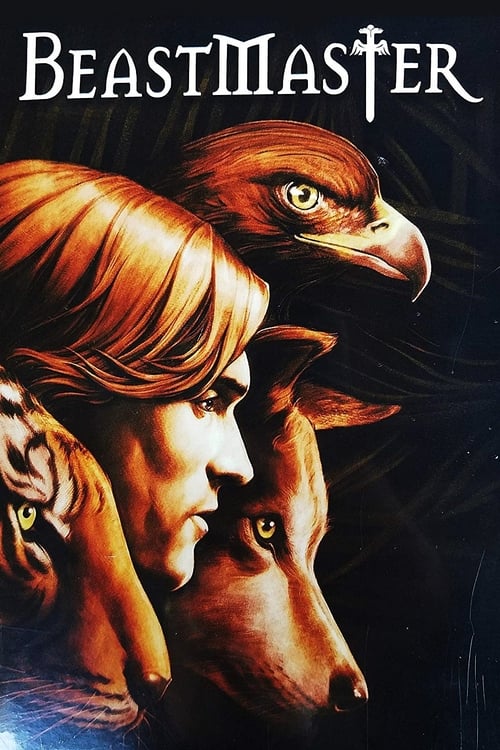 BeastMaster is a Canadian television series that aired from 1999 to 2002. It was loosely based on a 1982 MGM film The Beastmaster. The series aired for three complete seasons. It is produced by Coote/Hayes Productions. The series was nominated for the Open Craft Award in the category of cinematography by the Australian Film Institute in 2000, and for the Saturn Award for Best Syndicated/Cable Television Series by the Academy of Science Fiction, Fantasy, and Horror Films, USA, in 2001. BeastMaster is currently running in syndication on Sci-Fi Channel in the USA, but not in any prime-time slots.