The Legend of Ba Qing 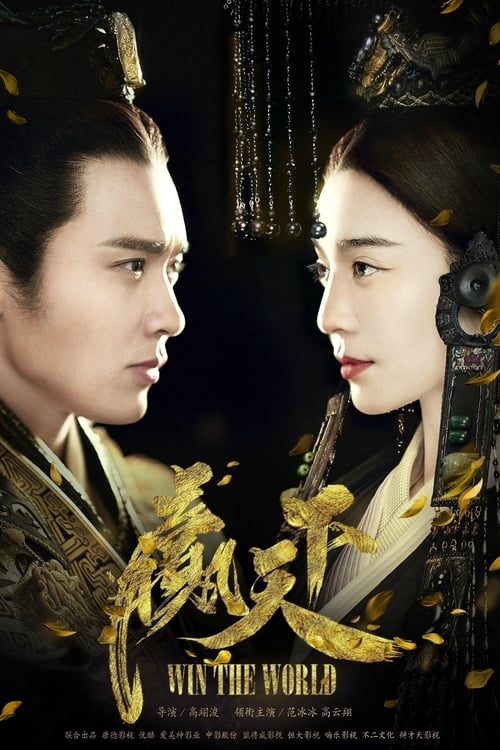 The drama chronicles the life of Ba Qing, the wealthiest woman of the Qin Dynasty. She is known to have provided mercury for the first Emperor of China’s mausoleum, and also funded construction works for the Great Wall. She is referred to as the older sister by Ying Zheng, the Emperor of Qin Dynasty and they become involved in a complicated romance.