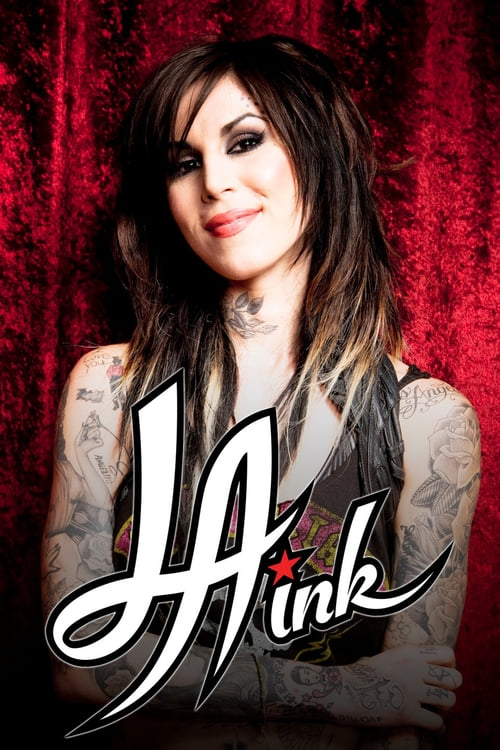 LA Ink is an American reality show on TLC that followed the events of the High Voltage Tattoo tattoo studios in Los Angeles, California. The spin-off of TLC's Miami Ink, it premiered on August 7, 2007. In August 2011, TLC announced that the show will end production, with Season 4 being its last and that the series is cancelled.