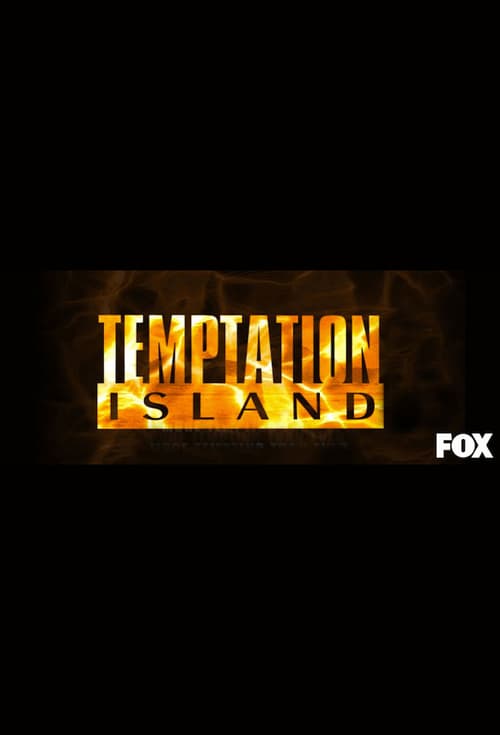 Temptation Island is an American reality television program broadcast on Fox in which several couples agreed to live with a group of singles of the opposite sex, in order to test the strength of their relationships. The first season of the show was taped on Ambergris Caye in Belize. A ratings hit, Season 1 premiered on January 10, 2001 and aired its finale on February 28, 2001. The show was controversial from the get-go, something that Fox hoped would drive ratings. With the four male contestants living in one section with a dozen female models, and the four female contestants living in another section with a dozen attractive men, the format was perfect for delivering emotional drama, particularly from the women. The initial couples were Kaya Wittenburg and Valerie Penso, Mandy Lauderdale and Billy Cleary, Ytossie Patterson and Taheed Patterson, and Andy Lukei and Shannon Roghair. Patterson and Watson were removed from the show when it was learned by the producers that the pair had children together. The remaining three couples continued. Season 2 premiered on October 31, 2001 and delivered poor ratings. After a nearly two year layoff, a third edition of the series premiered on August 28, 2003. Like Season 2, Season 3 also delivered poor ratings.