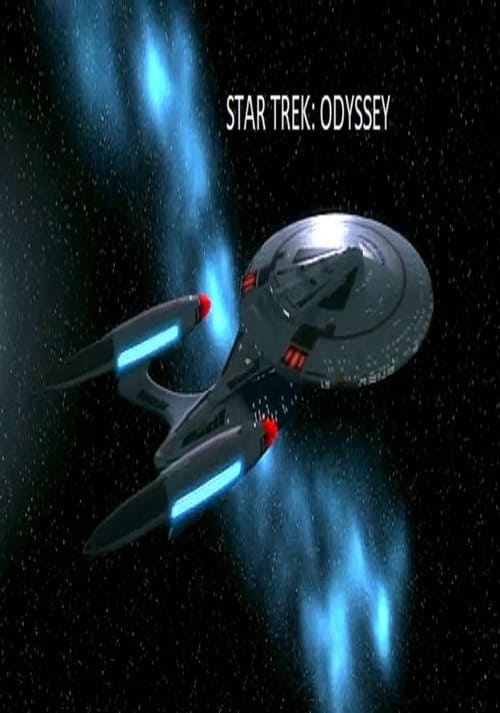 Star Trek: Odyssey is a Star Trek fan production from Areakt Productions, the creators of Star Trek: Hidden Frontier. Set after the end of Hidden Frontier, Odyssey follows the USS Odyssey as it struggles to get home from a dangerous mission that has taken it and her crew 2.5 million light years from home... to the unknowns of the Andromeda Galaxy. This is the first Star Trek series, fan produced or otherwise, to take place outside of our own Earth's galaxy. The pilot for Odyssey, entitled Iliad, was put to wide release on Saturday, September 22, 2007 and is now freely available on the official website. According to the creator of Hidden Frontier and Odyssey, Rob Caves, Odyssey will be primarily centered around Lt. Cmdr. Ro Nevin in a loose retelling of Homer's classic story of The Odyssey, set in the 24th century universe of Star Trek. Ro was involved in numerous episodes of the Star Trek: Hidden Frontier series, and was in the first gay plotlines during the second season of Hidden Frontier. Caves has said that although Ro is an openly gay/bisexual character, the new series "will focus instead on new aspects of his evolving persona that have not been explored yet in Hidden Frontier".