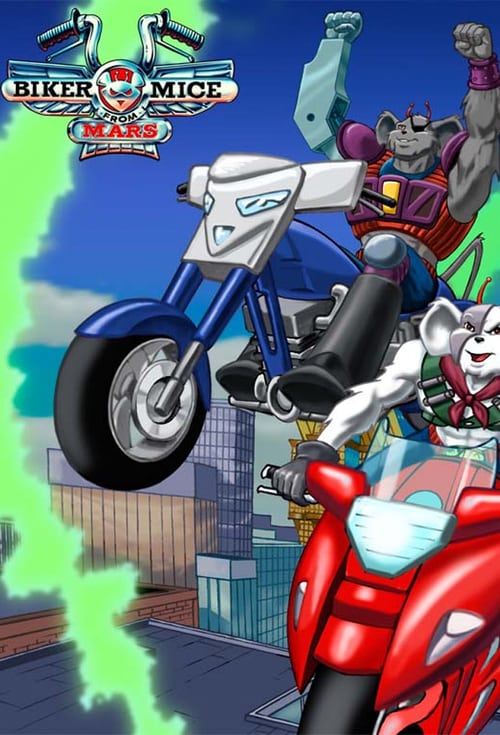 Biker Mice from Mars is an animated series, a remake of the show with the same name which aired from 1993–1996. Unlike past remakes of old shows, this one continues the plot of the original series with new added characters. The 2006 version of the show has previews of the show on YouTube. Jim Ward won a 2009 voice-actor Daytime Emmy for his performance as Eyemore in the episode "Manchurian Charley" and as the Crusher in the episode "Here Come The Judge". The series was slated as a mid-season replacement in the 4Kids block on the CW network in fall 2009, but the series did not air. In the UK it was picked up for a second window by CSC Media Group, who scheduled it from April 2, 2010 on the Kix channel. The series features as a show on YouTube. An episode has been launched each Saturday on YouTube since November 2010.