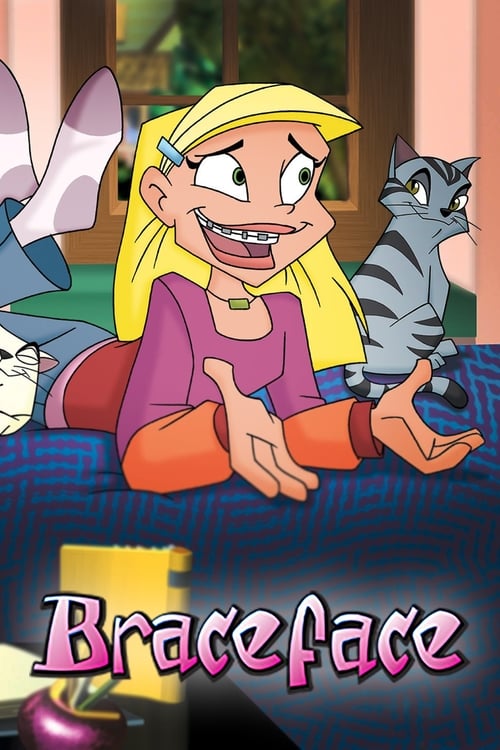 Braceface is a Canadian animated series that aired on Teletoon in Canada, and on Disney Channel and ABC Family in the United States, as well as Pop Girl in Australia. It is produced by American actress Alicia Silverstone, and made by the Canadian company Nelvana. The show, set in Elkford, British Columbia, is based around Sharon Spitz, who is a junior high school student with braces that get in her way of leading a normal teenage life. In the first season, she is enrolled at Mary Pickford Junior High.