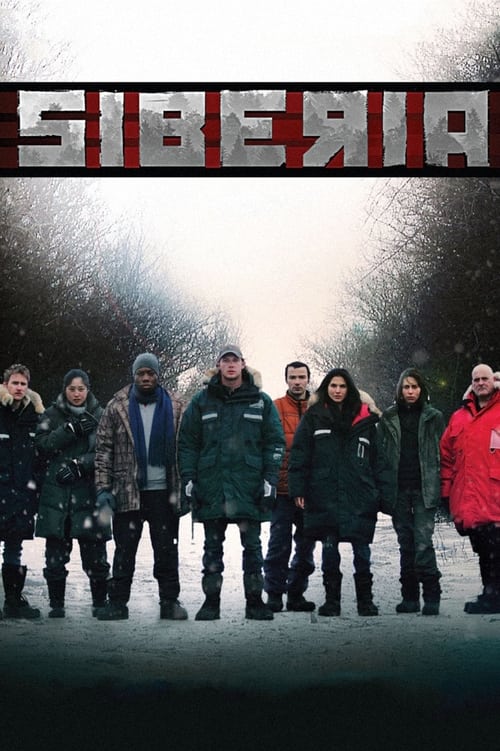 Siberia is an American mockumentary series about a reality television show where 16 contestants must survive in the Siberian territory of Tunguska. The show was filmed in Birds Hill Provincial Park just north of Winnipeg, Manitoba, Canada. It premiered on NBC on July 1, 2013. The first season was met with generally favorable reviews from critics and viewers, with average viewership per episode coming in around 2.03 million viewers. Metacritic scored the show with a 63 out of 100. The series concluded its first season on September 16, 2013.