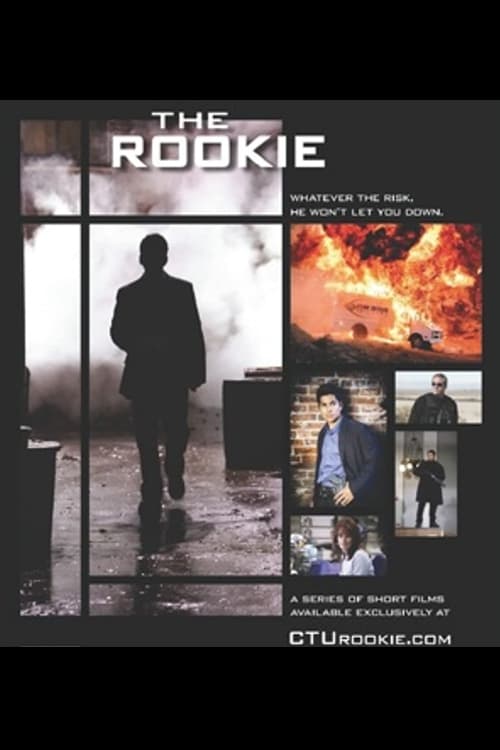 The Rookie, formerly known as The Rookie: CTU in its first two seasons, is an exclusive series of webisodes made in 2007 and 2008, released over the internet, following the life of Jason Blaine, a new CTU Agent. The series is a spin-off from the TV series 24. The series is made close to the style of 24, in that it uses many of the same devices. For example, at the beginning of each "Day" there is a voiceover of Jason Blaine telling the viewer what time the series takes place between. Also, at the beginning of each episode, there is a "Previously on The Rookie" section, again with a voice over by Jason Blaine. The splitscreen is incorporated into the episodes often to show phone conversations as well as to wrap up each episode. However, it does not take place in real time.