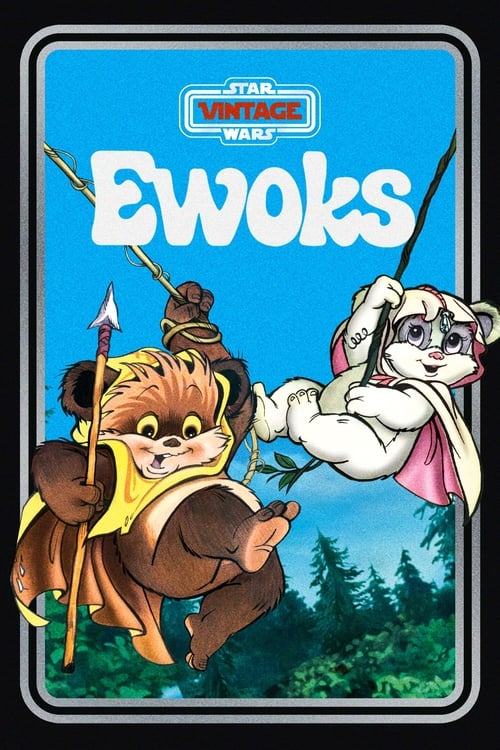 Star Wars: Ewoks is an American/Canadian animated television series featuring the Ewok characters introduced in Star Wars Episode VI: Return of the Jedi. It aired for two seasons between 1985 and 1986. The series was produced by Nelvana on behalf of Lucasfilm and broadcast on ABC, both by itself and later, as part of The Ewoks and Droids Adventure Hour. The first season was advertised as simply Ewoks, but the second season was advertised as The All New Ewoks. The series lasted 35 episodes.