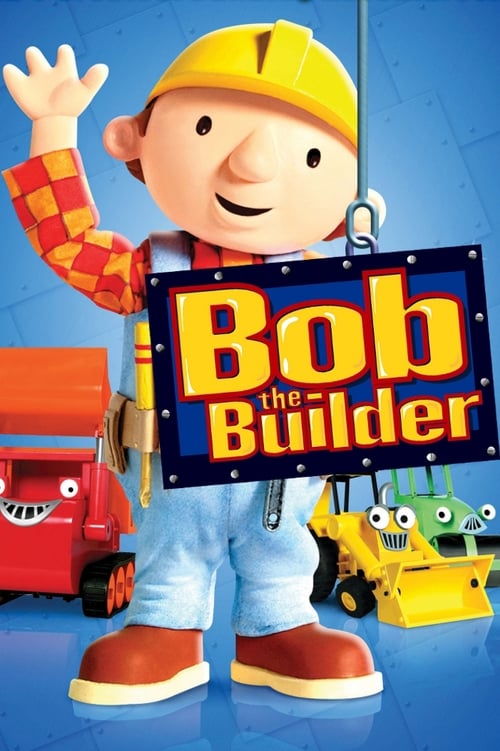 Bob the Builder is a British children's animated television show created by Keith Chapman. In the original series Bob appears as a building contractor specializing in masonry in a stop motion animated programme with his colleague Wendy, various neighbours and friends, and their gang of anthropomorphised work-vehicles and equipment. The show is broadcast in many countries, but originates from the United Kingdom where Bob is voiced by English actor Neil Morrissey. The show was later created using CGI animation starting with the spin-off series Ready, Steady, Build!. In each episode, Bob and his group help with renovations, construction, and repairs and with other projects as needed. The show emphasizes conflict resolution, co-operation, socialization and various learning skills. Bob's catchphrase is "Can we fix it?", to which the other characters respond with "Yes we can!" This phrase is also the title of the show's theme song, which was a million-selling number one hit in the UK.