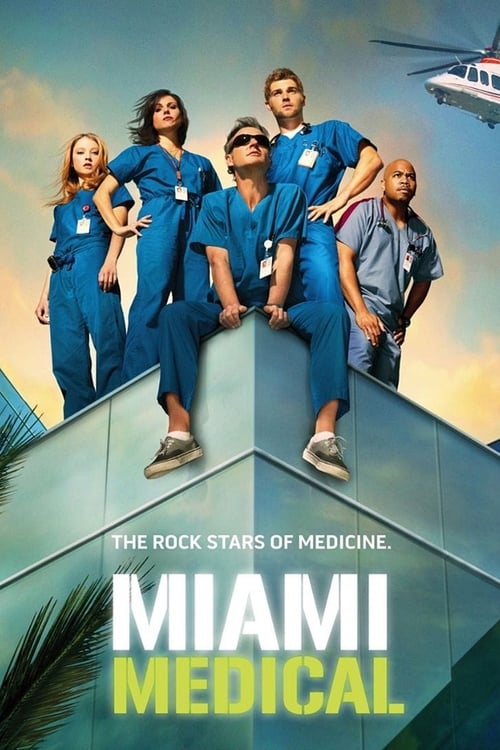 Miami Medical is a medical drama television series created by Jeffrey Lieber. It follows the professional and private lives of a team of trauma surgeons. The series was produced by Jerry Bruckheimer Television and Warner Bros. Television. It premiered on CBS on April 2, 2010. In May 2010, CBS announced that the series had been canceled, with the final episode airing on July 2, 2010.