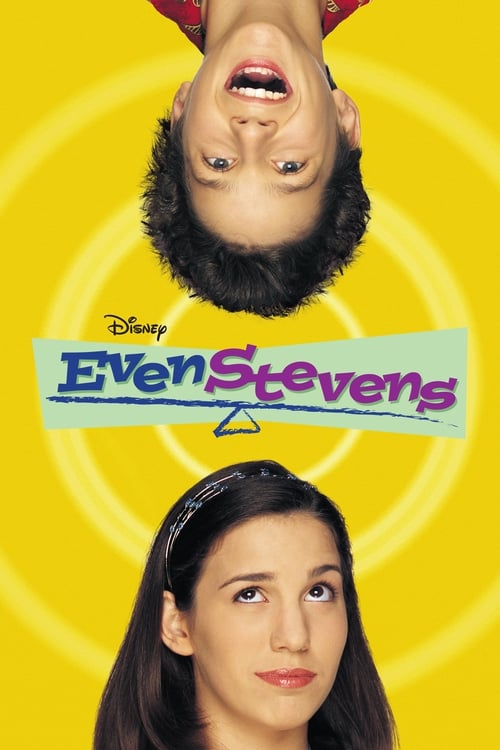 Even Stevens is an American comedy television series that aired on Disney Channel with a total of three seasons and 65 episodes from June 17, 2000, to June 2, 2003. It follows the life of the Stevens, a family living in suburban Sacramento, California, mainly focusing on the clashing personalities of its two younger siblings, Ren and Louis. The series was produced by Brookwell McNamara Entertainment. It is often cited as launching Shia LaBeouf's breakout career as an actor. The show also features fast motion photography, which it employs in every episode. The feature-length Disney Channel Original Movie based on the series, The Even Stevens Movie, premiered on June 13, 2003, and serves as the series finale. The show currently is no longer airing, however, The Even Stevens Movie continues to air on Disney Channel and on Family Channel occasionally. In the UK, Even Stevens aired on CITV (having previously been shown on CBBC) from 2009 to 2012. From its launch in 2009 to early 2010, the series was shown in re-runs on Disney XD.