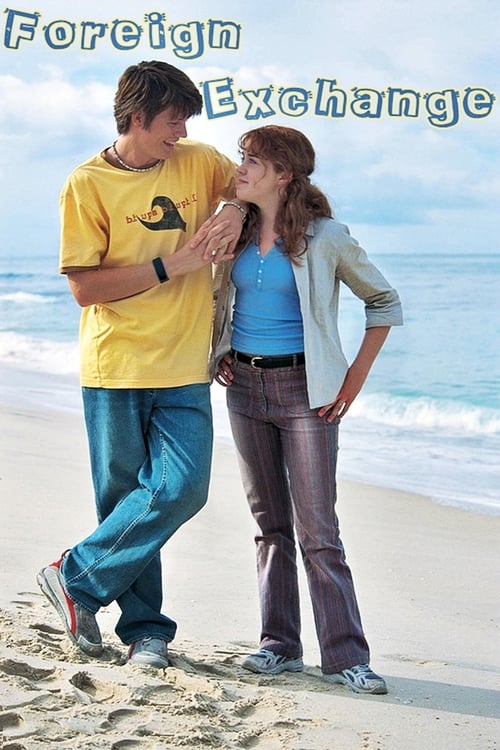 Foreign Exchange is an Australian fantastic's television programme broadcast by Southern Star during 2004. It starred Lynn Styles as Hannah O'Flaherty, a feisty Irish girl, and Zachary Garred as Brett Miller, a sun-drenched Australian boy. The pair are brought together from opposite sides of the world, due to a transfer portal. The series of 26 episodes was created by the Australian John Rapsey and directed by Annie Murtagh-Monks and Gillian Reynolos.