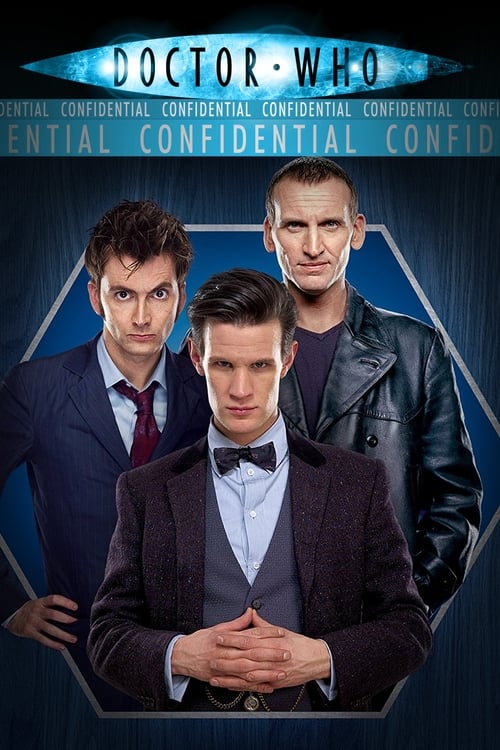 Doctor Who Confidential is a documentary series created by the British Broadcasting Corporation to complement the revival of the long-running British science fiction television series Doctor Who. Each episode was broadcast on BBC Three on Saturdays, immediately after the broadcast of the weekly television episode on BBC One. The running time of the first two series was 30 minutes, being extended to 45 minutes in the third. BBC Three also broadcast a cut-down edition of the programme, lasting 15 minutes, shown after the repeats on Sundays and Fridays and after the weekday evening repeats of earlier seasons. Described as focusing on the human element of the series, Confidential features behind-the-scenes footage on the making of Doctor Who through clips and interviews with the cast, production crew and other people, including those who have participated in the television series over the years of its existence. Each episode deals with a different topic, and in most cases refers to the Doctor Who episode that preceded it. There have also been two episodes of Doctor Who Confidential broadcast apart from the showing of Doctor Who episodes: in November 2006 an edition subtitled "Music and Monsters" was produced going behind the scenes of a televised concert of soundtrack music produced as part of that year's Children in Need appeal, and on 3 January 2009, a special edition was broadcast to announce the actor chosen to play the Eleventh Doctor.