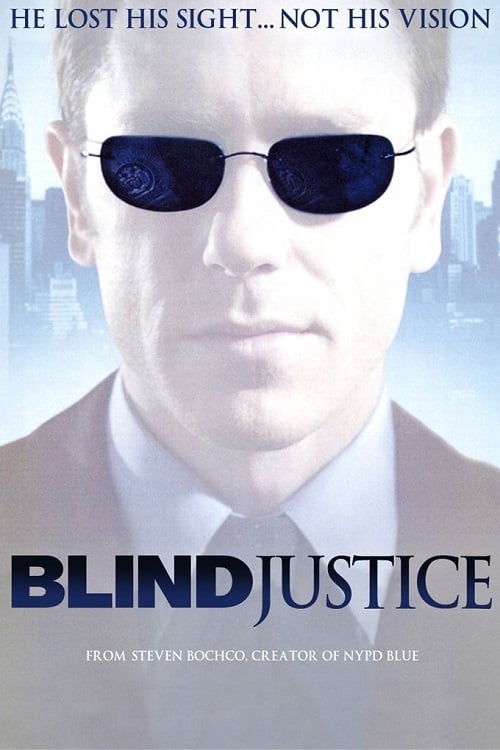 Blind Justice is an American television series created by Steven Bochco about a blind New York City police detective. It was introduced mid-season in March 8, 2005 to fill the time slot left by Bochco's highly successful NYPD Blue, which had just aired its final episode after a 12-year run. The show ran for only one season, with 13 episodes broadcast.