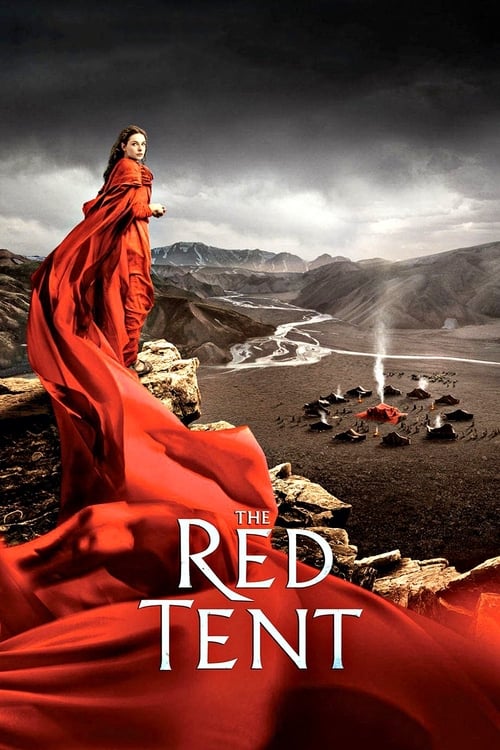 Her name is Dinah. In the Bible her life is only hinted at during a brief and violent detour within the more familiar chapters about her father, Jacob, and his dozen sons in the Book of Genesis. Told through Dinah's eloquent voice, this sweeping miniseries reveals the traditions and turmoil of ancient womanhood. Dinah's tale begins with the story of her mothers: Leah, Rachel, Zilpah, and Bilhah, the four wives of Jacob. They love Dinah and give her gifts that are to sustain her through a hard-working youth, a calling to midwifery, and a new home in a foreign land. Dinah tells us of the world of the red tent, the place where women were sequestered during their cycles of birthing, menses, and illness; of her initiations into the religious and sexual practices of her tribe; of Jacob's courtship with his four wives; of the mystery and wonder of caravans, farmers, shepherds, and slaves; of love and death in the city of Shechem; of her half-brother Joseph's rise in Egypt, and of course her marriage to Shechem and it's bloody consequences.