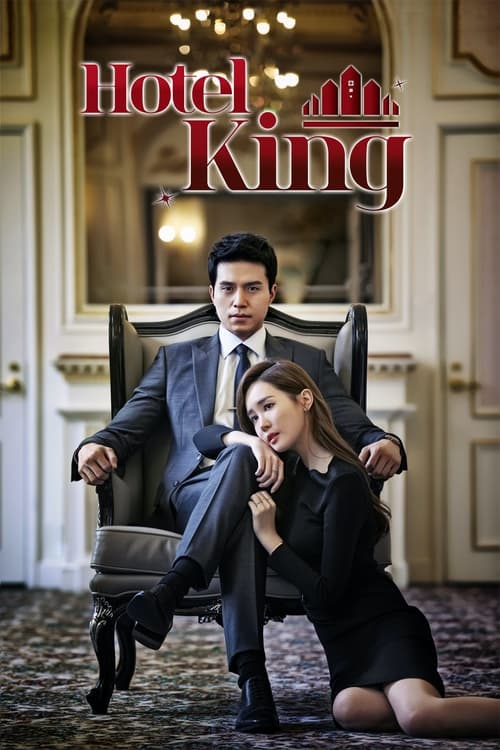 This drama portrays the story of a heiress, Ah Mo Ne who lives a sheltered life like a princess but a catastrophe pushes her to do all she can to protect her hotel. She and the general manager of the hotel, Cha Jae Wan who appears cold on the outside but carries emotional baggage, fall in love. Cha Jae Wan and his mother were abandoned by his father. As an adult, he begins to work at a hotel and becomes an enemy to his father who abandoned him.