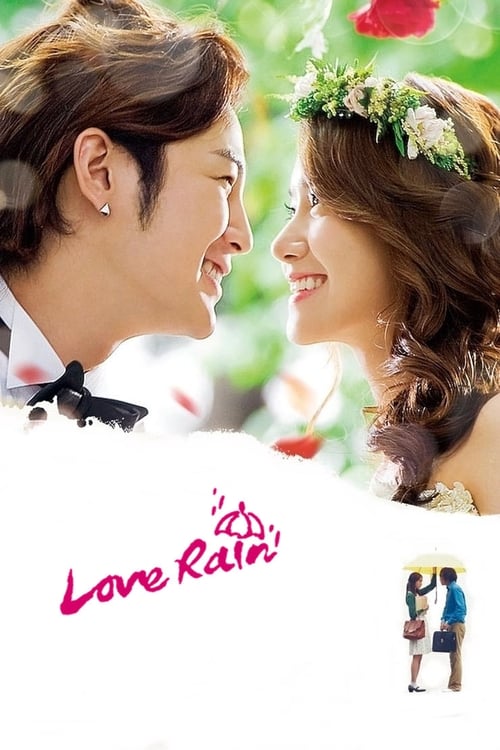 Love Rain is a 2012 South Korean television series directed by Yoon Seok-ho. It aired on KBS2 from March 26 to May 29, 2012 on Mondays and Tuesdays at 21:55 for 20 episodes. Set in the seventies and the present day, it tells a heartrending love story over two generations, with Jang Keun-suk and Im Yoona playing dual roles.