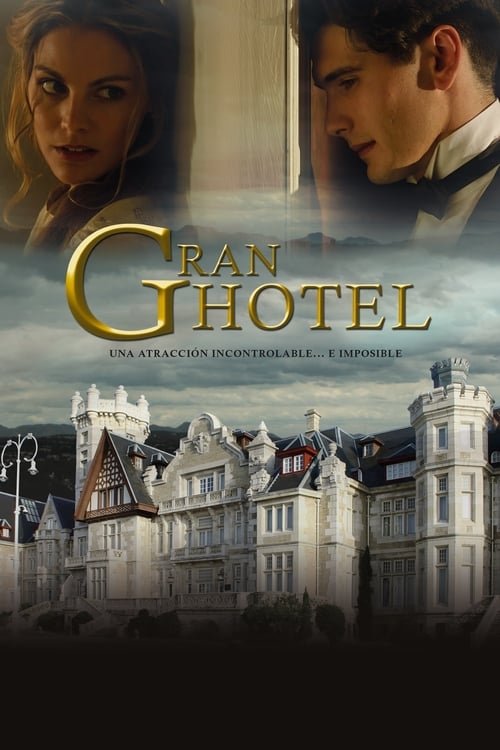 Grand Hotel is a Spanish drama television series directed by Carlos Sedes and starring Yon Gonzalez and Amaia Salamanca. It first aired on Antena 3 in Spain on 11 October 2011 and on Sky Arts 1 in the UK on 18 November 2012. The series, filmed at the Palacio de la Magdalena in Santander, is set in an early 20th century aristocratic hotel during the reign of King Alfonso XIII and is centered on the mysteries that involve the owner family and the hotel servants. Grand Hotel has received critical acclaim from television critics and won numerous accolades.