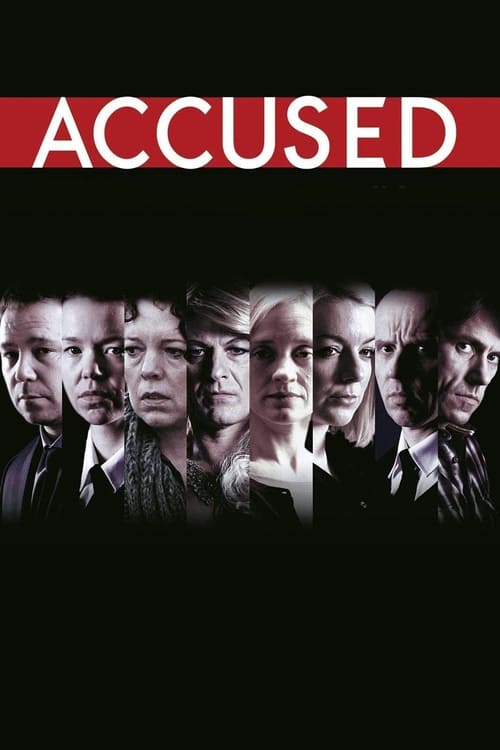 Accused is a British television anthology series created by Jimmy McGovern. The drama series first aired on 15 November 2010 on BBC One and has run for two series. Each episode follows a different character as they await their verdict in court, and tells the story behind how they find themselves accused. The series has featured actors and actresses such as Christopher Eccleston, Benjamin Smith, Juliet Stevenson, Andy Serkis, Marc Warren, Naomie Harris, Sean Bean and Anne-Marie Duff as the accused in each episode. The series follows previous drama series by McGovern, including anthology series The Street and Moving On. After the cancellation of The Street in 2009 by Granada Television, McGovern formed RSJ Films to produce independent drama programmes and consequently devised the Accused anthology series. Accused is written by McGovern, Danny Brocklehurst and Alice Nutter and is filmed in Manchester. In 2011 it won an International Emmy for best drama series.