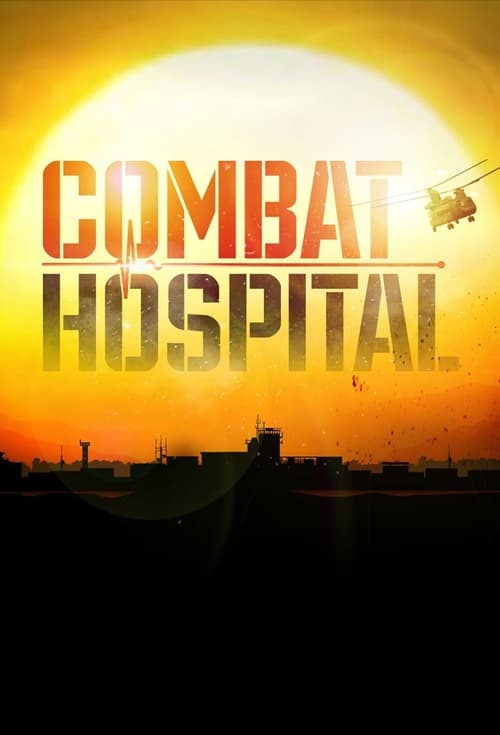 Combat Hospital was a Canadian-British medical drama television series, filmed in Toronto, that debuted on Global in Canada on 21 June 2011. In the United States, it aired on ABC. Its final episode was broadcast on 6 September 2011. The series was known for a time by the working title The Hot Zone before reverting to its previous title, Combat Hospital. ABC announced 24 October 2011 that it would not be renewing Combat Hospital for a second season. On 16 December, Shaw Media confirmed that Combat Hospital would not be renewed for another season due to their inability to find a new broadcast partner after ABC opted not to continue with the series earlier that fall.