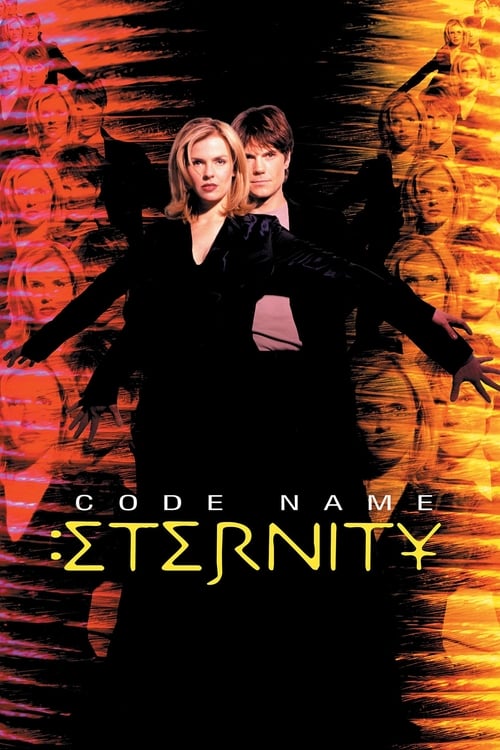 Code Name: Eternity is a Canadian science fiction series that ran for 26 episodes starting in 1999. It was later shown on the Sci Fi Channel in the United States. The plot involves an alien scientist who comes to Earth and assumes human form in order to perfect technology which will radically change Earth's environment to be suitable for habitation by his own species. Another of the aliens, having discovered the true nature of Banning's plans, abandons him and joins up with a human scientist in an attempt to prevent the destruction of Earth and humanity. The series was filmed in Toronto, Ontario, Canada. It was cancelled after a single season and ended on a cliffhanger. Echo Bridge Home Entertainment announced Code Name: Eternity: The Complete series on DVD.