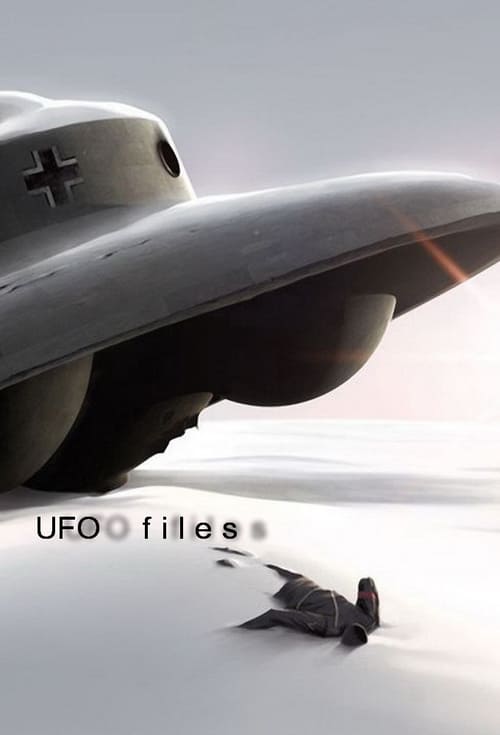 UFO Files is an American television series that was produced from 2004 to 2007 for The History Channel. The program covers the phenomena of unidentified flying and submerged objects, close encounters with alleged extraterrestrial life, and alleged military and government cover-up conspiracies. In 2008, a following series called UFO Hunters premiered on the same channel.