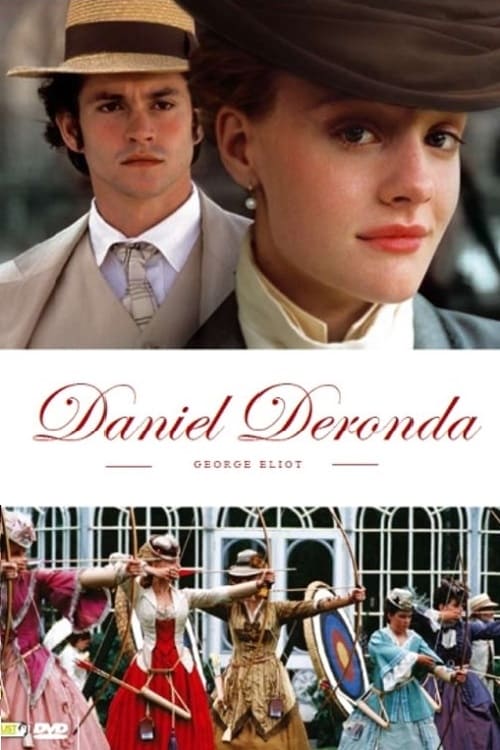 Daniel Deronda is a British television serial drama adapted by Andrew Davies from the George Eliot novel of the same name. The serial was directed by Tom Hooper, produced by Louis Marks, and was first broadcast in three parts on BBC One from 23 November to 7 December 2002. The serial starred Hugh Dancy as Daniel Deronda, Romola Garai as Gwendolen Harleth, Hugh Bonneville as Henleigh Grandcourt, and Jodhi May as Mirah Lapidoth. Co-production funding came from WGBH Boston. Louis Marks originally wanted to make a film adaptation of the novel but abandoned the project after a lengthy and fruitless casting process. The drama took a further five years to make it to television screens. Filming ran for 11 weeks from May to August on locations in England, Scotland and Malta. The serial was Marks' final television production before his death in 2010.