Belphegor, or Phantom of the Louvre 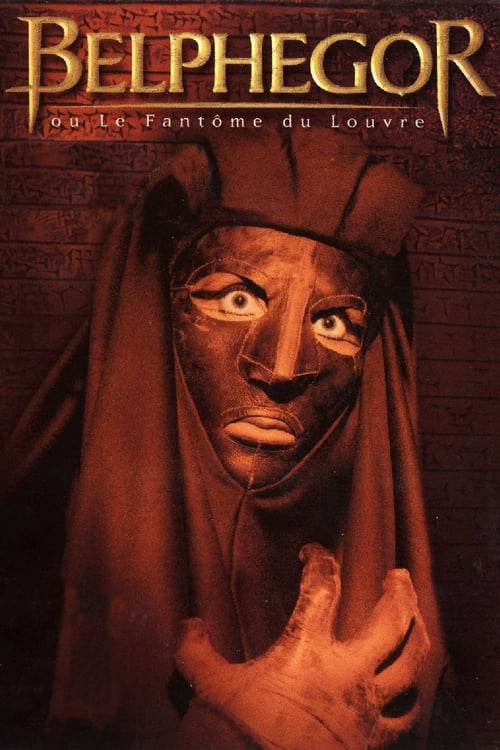 A mysterious phantom appears in the Musée du Louvre in Paris at night. The guards are unable to catch it. A student, André Bellegarde (Renier) obstinately tries to find out more about the strange creature by himself. He seems to be more effective in doing so than the local police led by commissaire Menardier (Dary). Bellegarde does cooperate with the police, too, but he mostly goes his own way investigating Belphégor's activity. A secret society is in the background. Bellegarde in the meantime is involved in two romances and cannot decide which woman to dedicate himself as the case gets more and more serious and criminal and threads meet.