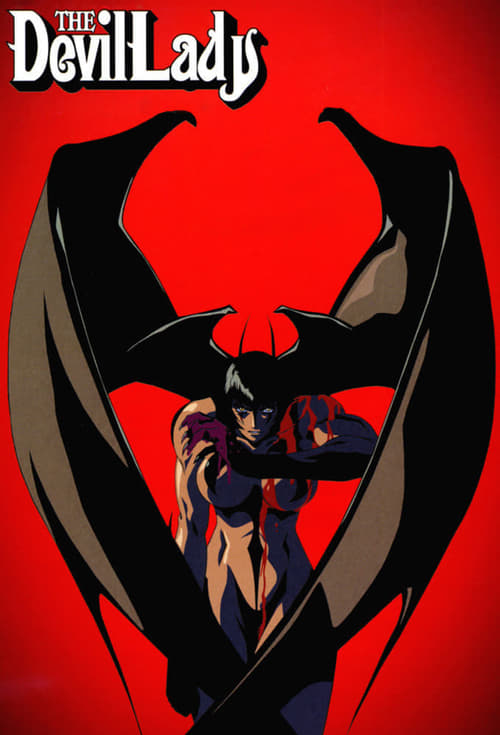 Devil Lady is a Japanese action horror manga series written and illustrated by Go Nagai. It was originally serialized between January 1997 and July 2000 in the manga magazine Weekly Morning. Seventeen bound volumes were published by Kodansha for release in Japan. The story focuses on Jun Fudo, a teacher who is attacked by demons while accompanying a group of students on a school trip. In the midst of the assault, Jun transforms into the Devil Lady and defends the survivors of the initial attack, killing the demons with her new-found strength. Jun, now the Devilman Lady, fights for the sake of humanity to protect them from the devil beasts and their creations. The manga series was adapted into a twenty-six episode anime series; the anime aired in Japan on Mainichi Broadcasting System between October 1998 and May 1999. ADV Films licensed the anime series, and released six DVD volumes between January and August 2003, as well as a complete boxed set in 2004.