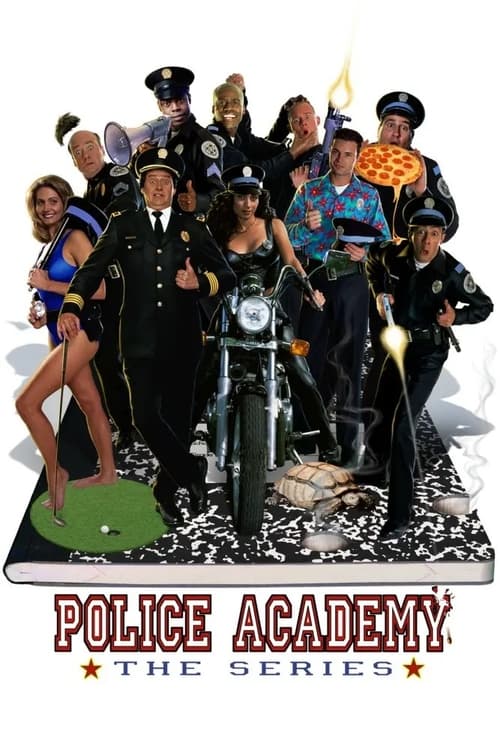 Police Academy: The Series is a syndicated 1997 television series spin-off from the Police Academy series of films. Michael Winslow was the only actor from the Police Academy films to have a recurring role on the show, although several of the film's cast made occasional guest appearances. The series was written by Paul Maslansky and produced by James Margellos and Gary M. Goodman. Music by Ari Wise and Jim Guttridge