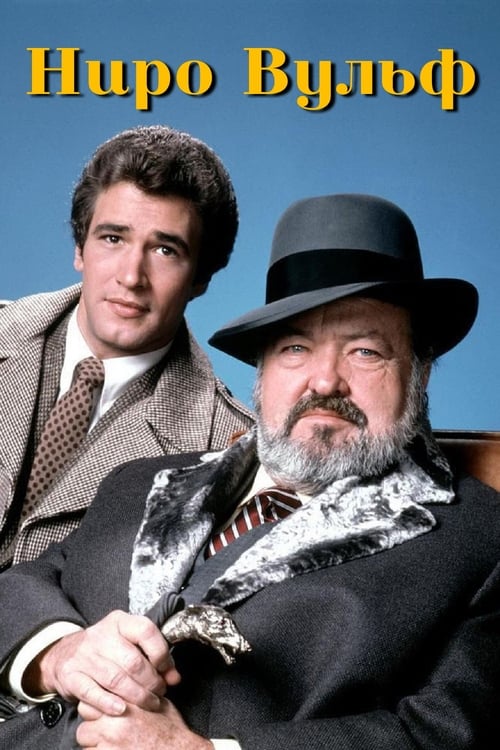 Nero Wolfe is a television series based on the characters in Rex Stout's classic series of detective stories that aired January 16 – August 25, 1981, on NBC. William Conrad fills the role of the detective genius Nero Wolfe, and Lee Horsley is his assistant Archie Goodwin. Produced by Paramount Television, the series updates the world of Nero Wolfe to contemporary New York City and draws few of its stories from the Stout originals.