Casper And The Angels 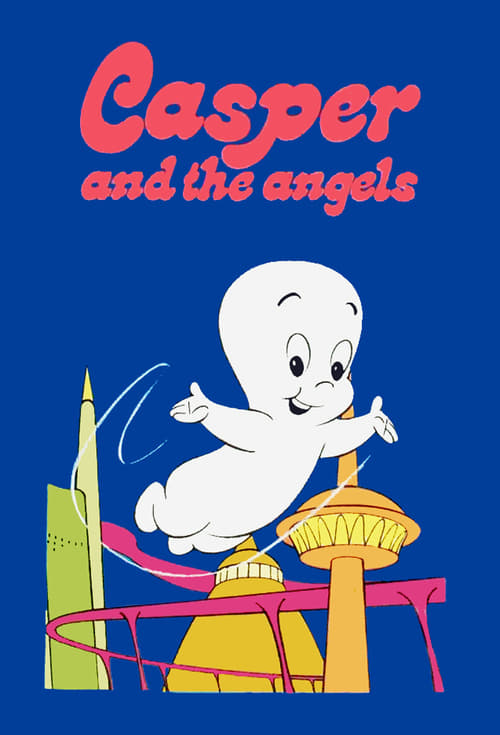 Casper and the Angels is a 30-minute Saturday morning animated series produced by Hanna-Barbera Productions and aired for one season on NBC. Casper the Friendly Ghost was a guardian angel for two female motorcycle space cops named Minnie and Maxie in the year 2179. They were joined by a rambunctious ghost named Hairy Scary, who would scare villains and troublemakers, but unlike most other ghosts, was accepting of the fact that Casper was a gentle ghost who did not like to scare people. The show was apparently Hanna-Barbera's second attempt to cash in on the popularity of Charlie's Angels, the first being Captain Caveman and the Teen Angels. Twenty-six 15-minute segments shown as thirteen 30-minute episodes were produced, as well as two 1979 television specials: Casper's Halloween Special and Casper's First Christmas.The show was shown on Cartoon Network and Boomerang for a few years.