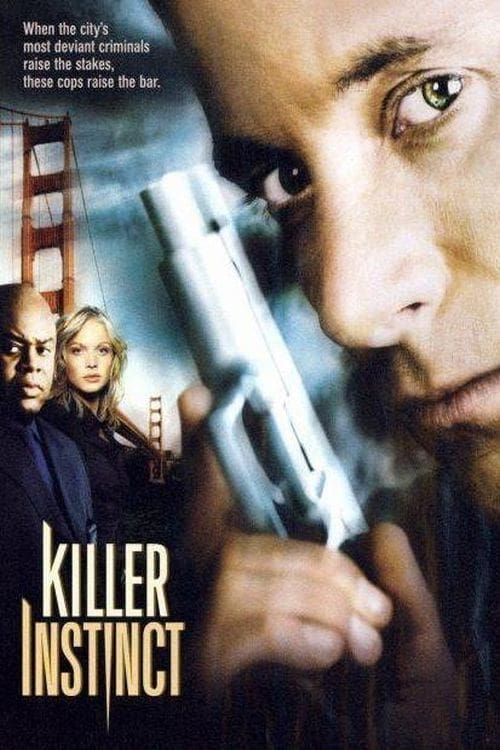 Killer Instinct is an American crime drama television series filmed in Vancouver that originally aired on the Fox Network. The pilot episode aired on September 23, 2005, and the final episode aired on December 2, 2005. Fox ordered 13 episodes, only nine of which were broadcast in the United States; the remaining four premiered in the UK on Five. The series also been broadcast in France, New Zealand, Croatia, Italy, Netherlands, Australia, Japan, and Poland.